Ibbertson Clinical Endocrinology Award honours Professor H Kaye Ibbertson (1926 – 2018), a founding member of the NZSE. The award recognises an outstanding clinical career in the field of Endocrinology in NZ. The award comprises a certificate, $2,000 and a plenary lecture at the biannual Clinical Meeting, and complimentary registration.

This will be an NZSE member having practised in New Zealand for at least 10 years with a significant contribution to clinical endocrinology in New Zealand.  The awardees must attend the Clinical Meeting to present their lecture.

To apply for this award, send a brief CV and supporting materials as attachments to our contact email. 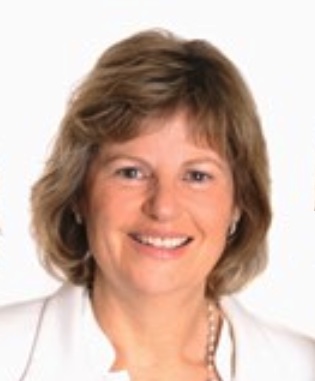 Stella Milsom is an experienced specialist offering a personal approach. Stella specialises in PCOS, hypothalamic amenorrhea, menopause, osteoporosis and subfertility.  She is currently the senior reproductive endocrinologist in both the Department of Reproductive Medicine at National Women’s Hospital, and with Fertility Associates, Auckland and also clinical senior lecturer in the Department of Obstetrics and Gynaecology at the University of Auckland. Stella’s contribution to Endocrinology includes being on the Boards of Osteoporosis New Zealand and Human Fertility UK and being the current Chair of Endocrinology Training in New Zealand for the Royal College of Physicians.

Stella Milsom graduated from University of Otago, completed endocrine training in Christchurch and Auckland and then undertook doctoral studies with Professor Peter Gluckman at the University of Auckland. Her post-fellowship training was undertaken in the University of Utah and subsequently at the Middlesex Hospital, London.

John Delahunt graduated from Otago Medical School in 1966 and has been a clinical endocrinologist at Wellington Hospital since 1978. He has been a Senior Lecturer at the Wellington School of Medicine for many years and has trained and mentored many undergraduates and postgraduates. John has been a very active member of the NZSE having been the treasurer on 2 occasions, a previous secretary and the NZSE Representative on the Royal Australasian College of Physicians Adult Medicine Advisory Panel in the 1980s and from 2008-2012. 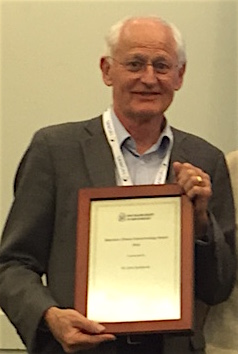 Prof Ian Holdaway is honorary Professor of Endocrinology at the Auckland University School of Medicine, and an Endocrinologist at Greenlane and Auckland Hospitals. He has over 140 scientific papers published in the medical literature and is past President of the NZ Society of Endocrinology. Together with Drs Frengley, Fenton and Grigor he started Auckland Bone Density as the first privately available bone density service in Auckland in 1994.

Mike Croxson graduated from Otago Medical School in 1965 and completed his physician and endocrinology training in Auckland. Mike won the Fogarty International Fellowship to the USA in 1975 where he worked for 2 years in the laboratory of J Nicoloff. He returned to Auckland Hospital in 1977 as a clinical endocrinologist and general physician. He has remained in this role ever since and has been the clinical director of endocrinology at Auckland hospital since 1992. Mike has authored over 60 peer-reviewed publications mainly in his specialist interests of thyroid disease and the genetic syndromes involved in endocrine neoplasia

Mike is well respected by his colleagues as a first rate clinical endocrinologist with an excellent and critical scientific mind and a fantastic knowledge of the endocrine literature. He has taught and mentored a large number of endocrinologists who work both in NZ and overseas as well as vast numbers of medical students over many years.  Those who pass through his unit remember it for the high standard of teaching that they encounter. Despite the regionalisation of endocrine services in Auckland, Mike has remained extremely supportive of colleagues throughout the region including the management of rare and unusual cases with the term ‘0800 CROXSON’ being well known. In addition to being an erudite endocrinologist Mike is also well respected as a fine holistic general physician who is much admired by his patients for his thoroughness and clear communication. 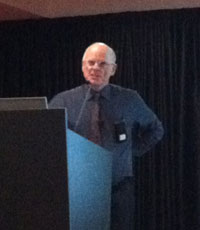